UK warns of leaving EU without any deal

Agency: British Prime Minister Borris Johnson has warned of leaving the European Union without any deal if the bloc doesn’t take a clear decision by October 15.

He said that not signing any agreement related to Brexit with the EU will be fruitful for the country. Currently, officials from the UK and representatives from the EU are in talks about the trade relation.

However, there is not much progress as both the sides are not flexible regarding the issue. Johnson said that the EU needs to rethink and reanalyze their decision, otherwise, “this meeting is meaningless”.

However, according to the EU, the UK is not serious about the matter. The UK separated from the EU on January 21 but the process is yet to complete as the two sides are yet to sign a trade deal. Currently, there are 27 members in the EU. 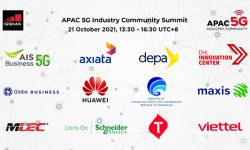 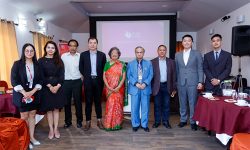