Facebook has announced that it will ban the ads that discourage people from getting vaccinated. The company announced this on Tuesday when it launched a new public health campaign aiming to spreading information regarding flu vaccine.

Facebook said on its blogpost that it will still allow ads advocating for or against legislation or government policies on vaccines.

Though ads are prohibited, anti-vaccine contents and discussion will still be allowed to appear organically on Facebook.

The company said that it will implement this new rule within the next few days.

Facebook has been facing pressure from public health groups to ban anti-vaccine contents. 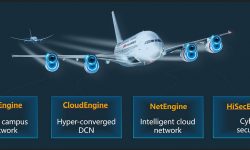 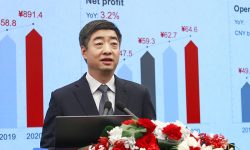 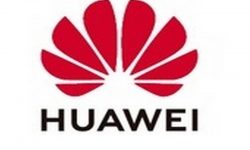 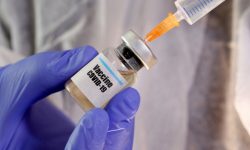 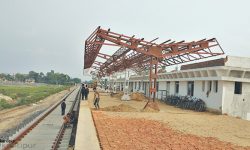 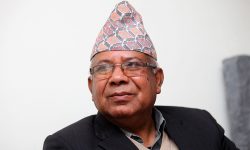 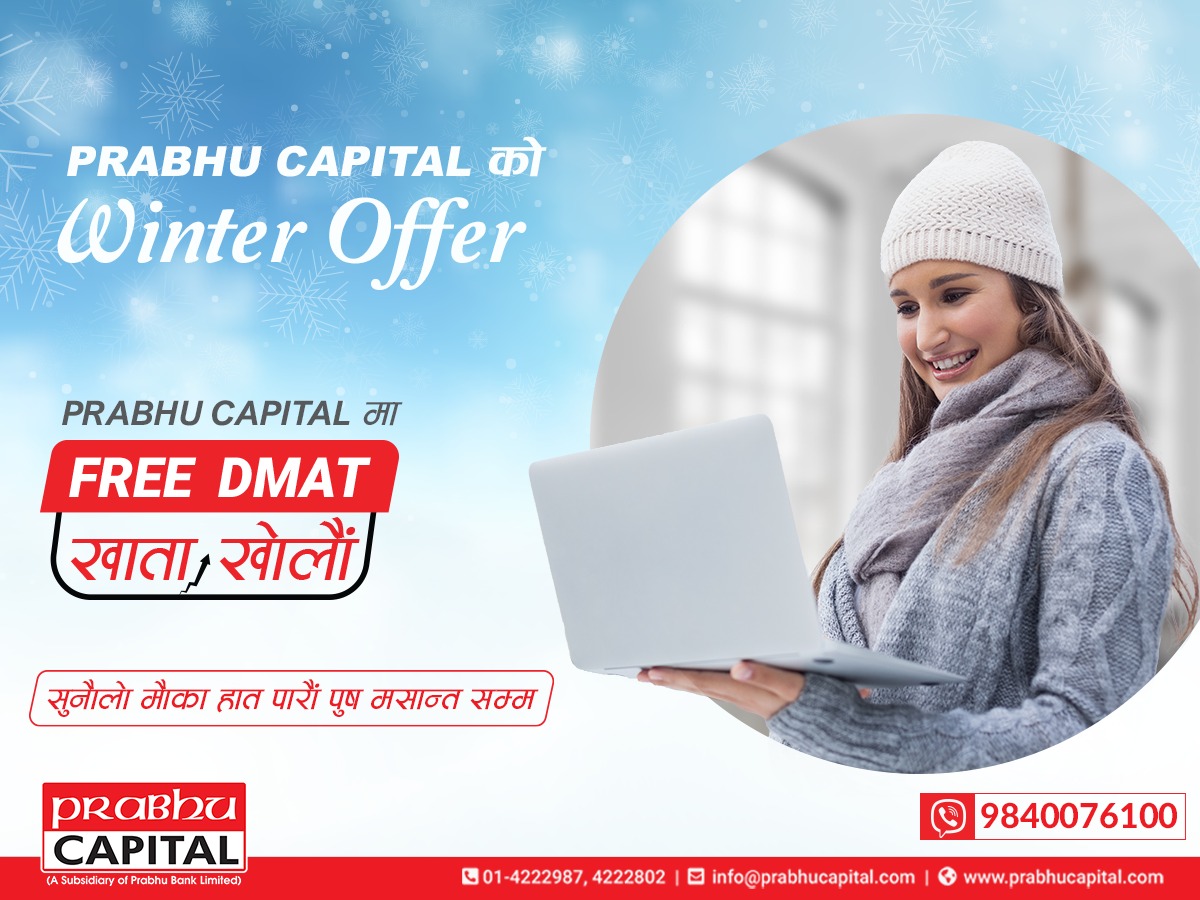