The Department of Commerce, Supplies and Consumer Protection (DCSCP) has collected revenue of over Rs 7.8 million in fines from businesspersons selling substandard goods and operating business illegally.

The Department had carried out a market monitoring in the Kathmandu Valley from 17 September to 16 October during which 801 firms and companies of various kind were monitored, said Department’s information officer Rabindra Acharya. Among them, he said that 137 firms faced action and Rs 7,857,000 was collected from them in fines.

During this period, inedible food items and date expired food items worth Rs 98,782 were destroyed. Likewise, 22 firms were sealed off while clarification was sought from 104, informed Acharya, adding that six persons were also held with their vehicles.

Similarly, the Department found 484 firms having some general faults and asked them to fix their minor faults immediately. The Department has been intensifying market monitoring to check market anomalies. 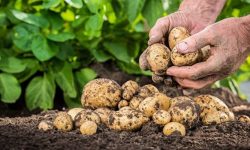 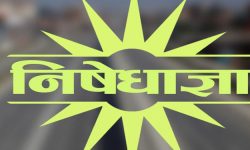 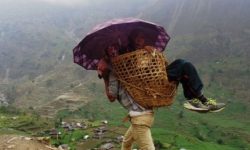 Patients compelled to use basket in absence of ambulance service 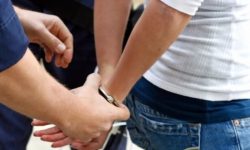 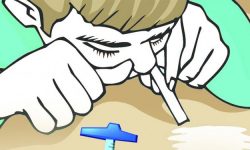 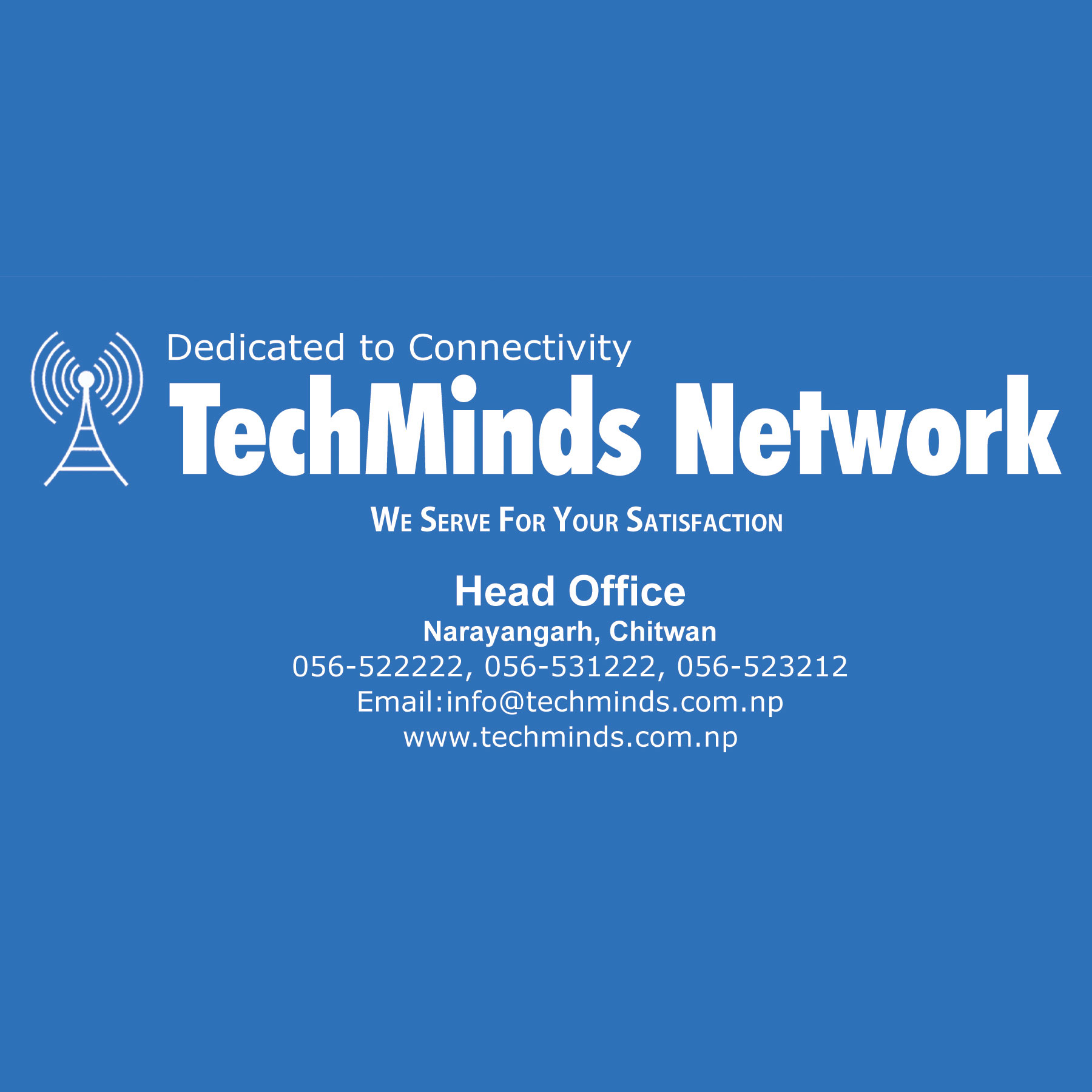